This is where Eddie’s “Two Burritos and a Root Beer Float” saying came from.

Watch the appearance above and you’ll hear some cool EVH riffage! 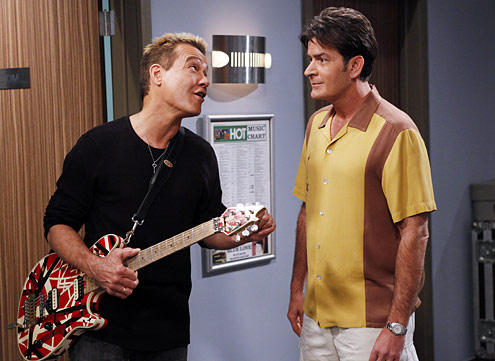 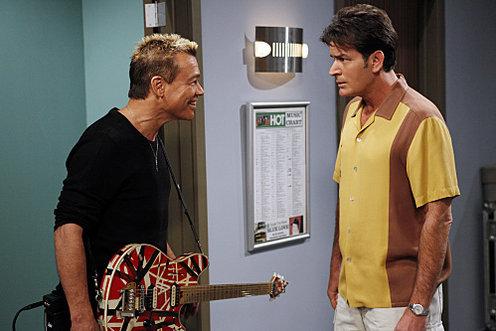