You are here: Home / Van Halen / Van Halen’s Debut Album Released On This Day In 1978 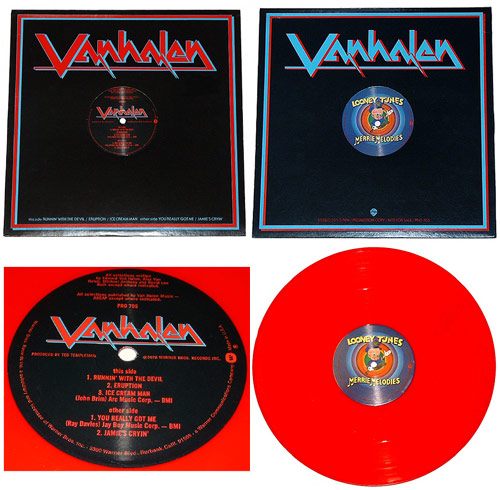 Credits: Much of the information on this page came from the book “Everybody Wants Some: The Van Halen Saga“, by Ian Christie, and the Van Halen Encyclopedia by CJ Chilvers.