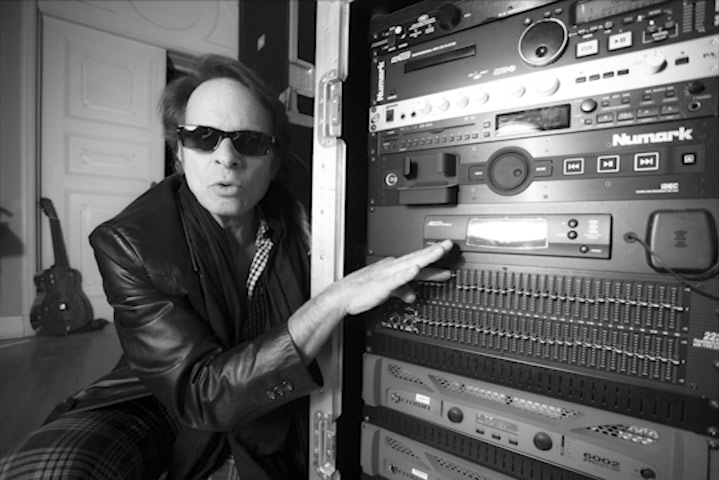 “It’s not like my career path is gonna be altered — I sort of know what the next ten summers are going to bring. Eddie Van Halen aside — those are ups and downs — I don’t know when we’re going to tour but I have a sense that we will. I don’t know that we’re going to record again — when that’ll happen — but I get the sense that it’s gonna happen.”

The episode is entitled, “I’m in…” — meaning he’s up for just about anything in life. “The two words that put me there [in the hole in the ground, under my tombstone] will be the two words that accompany me to heaven; “I’m in!”

Listen to the episode, embedded below. The Van Halen quote above is the only Van Halen mention in the episode, and it’s at the 4:10 mark. The episode concludes with David Lee Roth’s cover of the Beatles “Tomorrow Never Knows.”