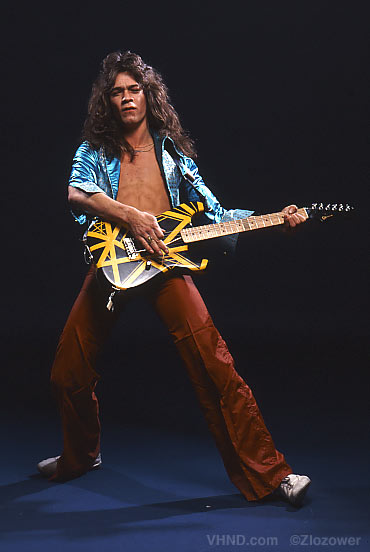 After dropping the equivalent of a musical A-bomb and blowing the collective minds of rock fans everywhere with its debut, Van Halen returned to the studio in December, 1978 to plot its next move.

From it’s deceivingly subtle cover to the instantly familiar vocal breakdown in “Bottoms Up!” Dave, Eddie, Al and Mike did more than just record “Van Halen,” part two. Building on the well-honed tools earned through playing long nights at the local cantina they solidified the sound that would be forever associated with the name “Van Halen.” Look no further than “Light Up the Sky” for proof. The song still serves as a template for the Van Halen sound. Fueled by a dense, tight performance by the band, David Lee Roth takes center stage with tales from a life lived at 100 miles per hour. The band’s trademark vocals punctuate a bridge before taking the song to it’s end. That’s not before a brilliant Van Halen solo and drum break featuring DLR’s raspy falsetto. They key here — all four players take an active roll in powering the song through your stereo right between your eyes. For fans, it was pure dynamite. Thank god that the band decided to professionally film a bit of their concert one night during their 1979 tour, because if they hadn’t, we would have no pro-shot footage from the seventies! Three songs were filmed after the album was released, and later televised on a Don Kirshner’s Rock Concert broadcast: “Dance The Night Away“, “You’re No Good“, and “Bottoms Up!“. (Click these links to watch the videos). While this precious footage circulates on youtube in subpar quality, the band has yet to officially release it to home video, for some reason. Credits: Most of this Van Halen II album page (and the song pages linked to from here) were written by the staff of VHND. Additionally, much of the information came from the book “Everybody Wants Some: The Van Halen Saga“, by Ian Christie, and also the Van Halen Encyclopedia, by CJ Chilvers. The Van Halen News Desk has recently acquired the VHE and we will be adding huge sections of the VHE to the VHND. 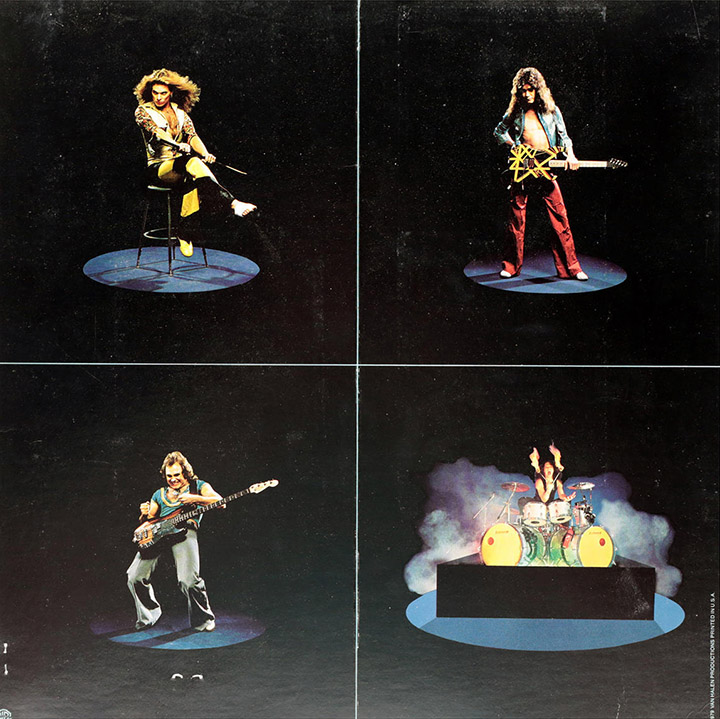