LOS ANGELES – Van Halen will release its first-ever live album to feature original singer David Lee Roth. Recorded on June 21, 2013 at the famed Tokyo Dome in Tokyo, Japan, TOKYO DOME LIVE IN CONCERT includes 23 songs, spanning all seven of the band’s albums with Roth. It will be released as a double CD; four-LP set on 180-gram vinyl; and digitally beginning March 31, 2015.

Listen to two tracks below! 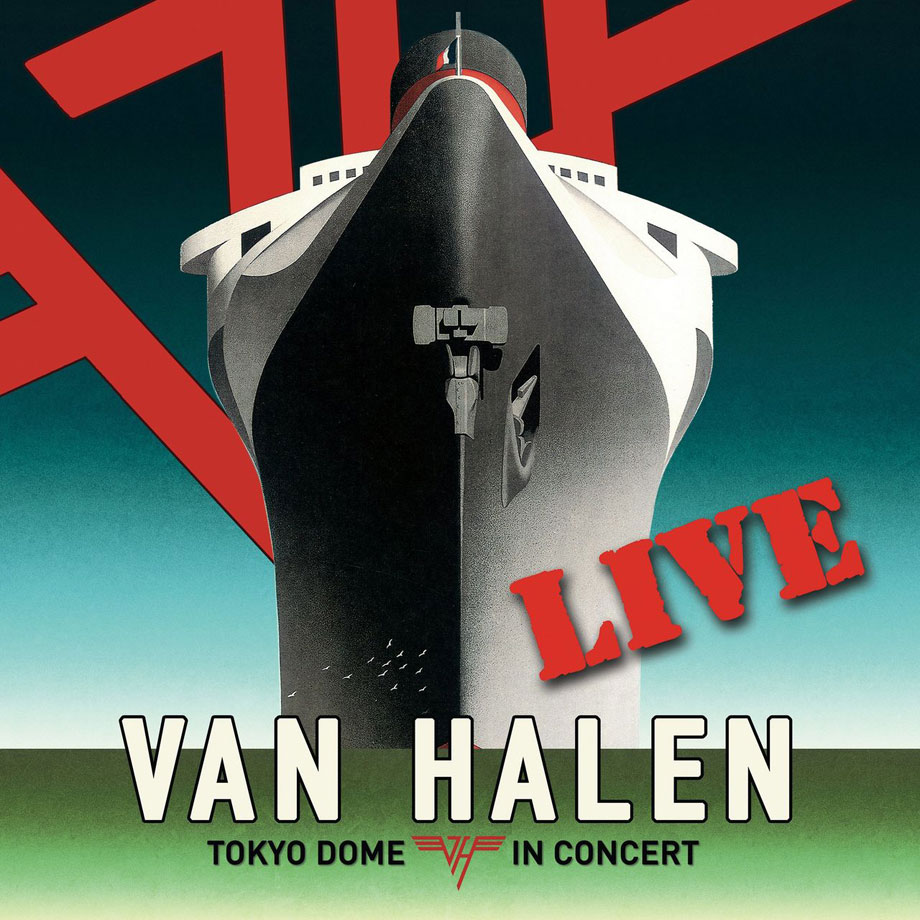