Van Halen completed their gig at the Stone Music Festival in Sydney, Australia, which is their first show of 2013.

The set was slightly abbreviated, as the show was advertised as a 90-minute “greatest hits” set. For the Japan and Wisconsin shows, we’re thinking they’ll add roughly four more songs, including a couple deep tracks.

So far, all reports are that the band was absolutely fantastic. However, everyone says that the sound mix was terrible. Way too much bottom end overpowered the guitar and vocals. As for the weather, it rained on and off all day.

For the first time in their career, all four band members wore matching outfits! A classy look – white shirts and black pants and vests, as they wore in their recent video greeting for Japan.

At least one of the official Van Halen t-shirts sold at the venue was specifically printed for Australia, featuring “Van Halen 2013 Tour” on the front, and April 20th, Sydney, Australia on the back.

After the show, Wolf tweeted, “What an amazing gig, Sydney!! Thank you so much for fighting through the rain to see us. Can’t wait till next time!” 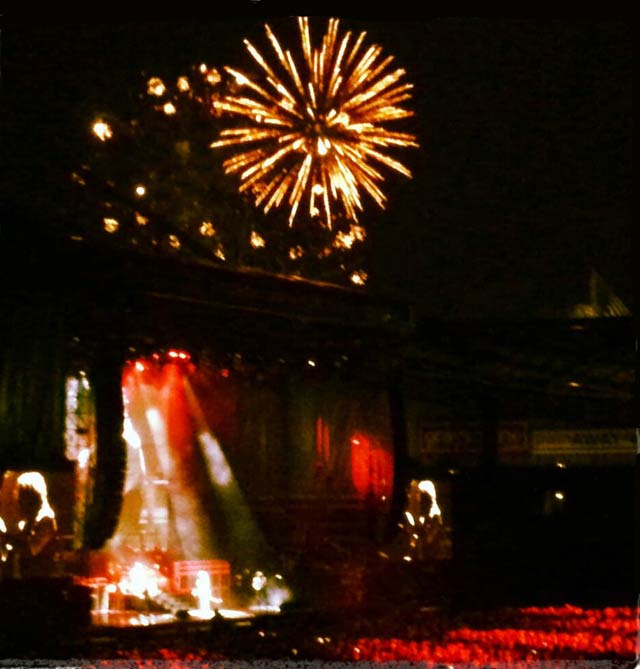