Wolfgang Van Halen is proud that his father, Eddie Van Halen, attended his Tremonti gig last night (Oct. 3rd) in Kansas City. Wolfgang tweeted two photos of Eddie, which are the first pictures of Eddie since his emergency surgery. It’s great to see that Eddie has recovered enough to make it out to the gig. He looks great!

In the photo below, Eddie watches the Tremonti soundcheck while waving to the camera man. Wolf said, “So happy he got to see a show. Nobody saw him!” 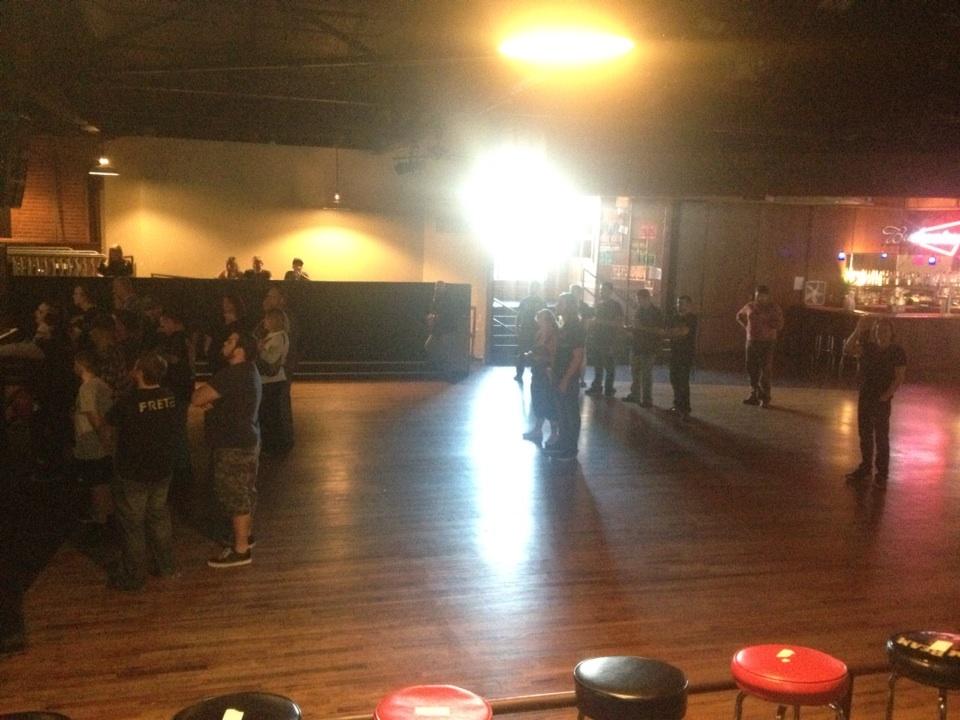