You are here: Home / 1978 / How Eddie Van Halen got his first interview

Jas Obrecht got hired in 1978 to write for Guitar Player magazine. For his first assignment, he was sent to a huge music festival at the Oakland Coliseum Stadium, known as Bill Graham’s “Day On The Green,” to interview Canadian musician Pat Travers.  But as rock musicians sometimes do, Travers sent him away without an interview. So Obrecht stayed backstage and played basketball – with Eddie Van Halen.

Sure, many people have interviewed Eddie Van Halen — but Obrecht was the first.

Jas tells the story below.

This video is from The Washtenaw Voice article, Writin’ and Rockin’ – The Jas Obrecht Experience. 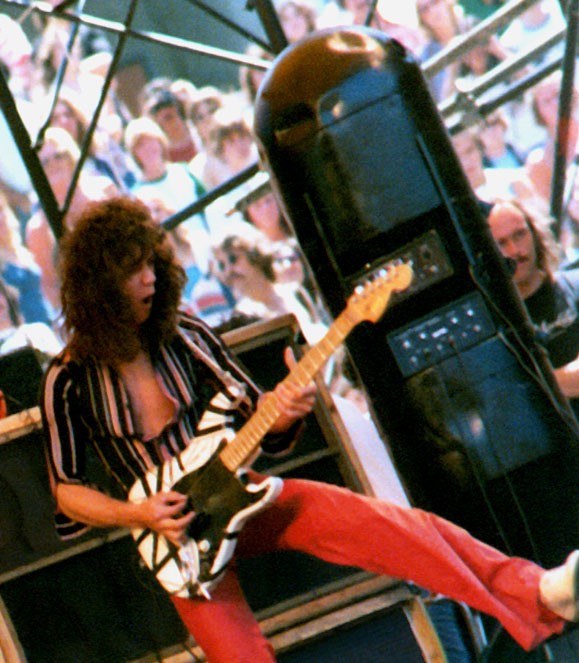