Here’s an update from our friend Leslie Feffer at Examiner.com:

As Van Halen’s 41-date North American Tour is about to kick off in Seattle tonight, expectations run high.

Bob Roux, co-president of North American Concerts for tour promoter Live Nation, told“Billboard” magazine that despite the lack of a new studio album to support, ticket sales for this tour are “keeping with anticipations” and that “projections call for the tour to gross more than $30 million and finish as one of the company’s top-grossing shed tours of the summer,” which would make it one of their top sellers of the summer. According to online ticket brokers TicketNetwork.com’s blog: “On the secondary ticket market, ticket prices are competitive. Across the board, the average ticket price to see Van Halen is $208.61.” Bass player Wolfgang Van Halen has been keeping fans in the loop with frequent Twitter and Instagram posts about tour preparations — usually short video clips from rehearsals, the band’s trip to Seattle, and other status updates.

On July 2, just days before the start of the much-awaited tour, the bassist tweeted: “This is by far the best setlist I’ve made for us. Can’t wait for everyone to hear it. Y’all are gonna flip. #VanHalen.”. While most fans appreciated the information, one quickly complained: “True VH fans could do without Panama/Jump/HFT [Hot For Teacher]. See you on Tuesday in PDX [Portland, Oregon].” The bassist responded: “It could be someone’s first show. Think about it. Why would we not play the hits?! People come to hear those songs!” and “There’s something for everyone in this new VH setlist. Believe me… You’ll be pleasantly surprised.” When another fan voiced skepticism about the band having a markedly different setlist than the last two tours, Wolf retorted: “I’m lying. We’re just gonna play Jump for 2 hours and then go home.”

We’ll feature the setlist—as well as the best photos and videos—right here on this page, as soon as they’re available. 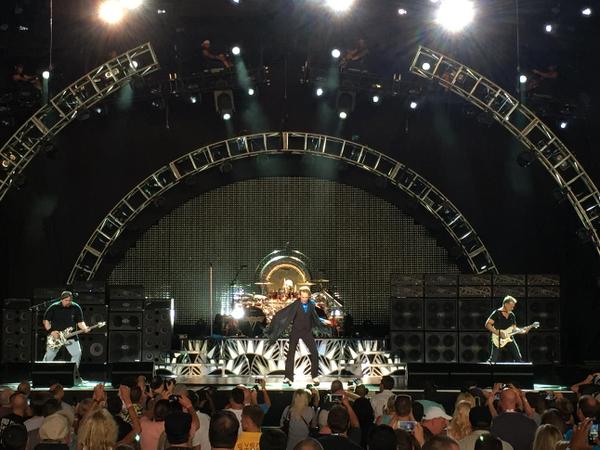 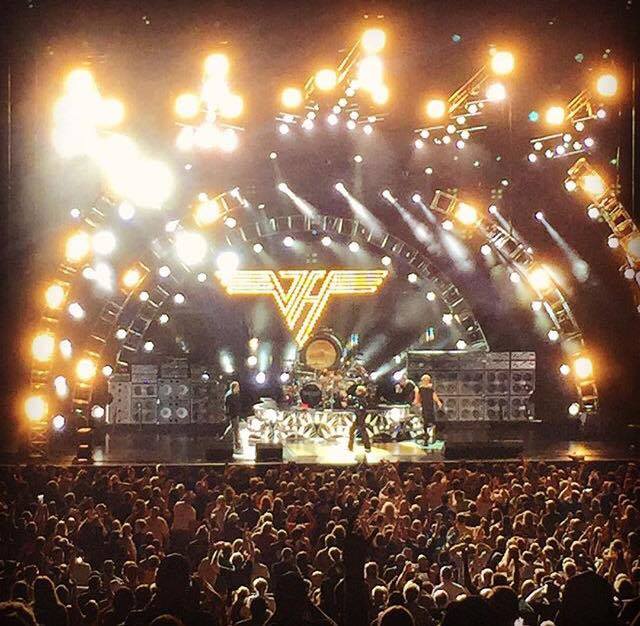 “First show of the tour went amazing! Thanks so much for a killer show, y’all! On to Portland…” —Wolf (via Twitter)